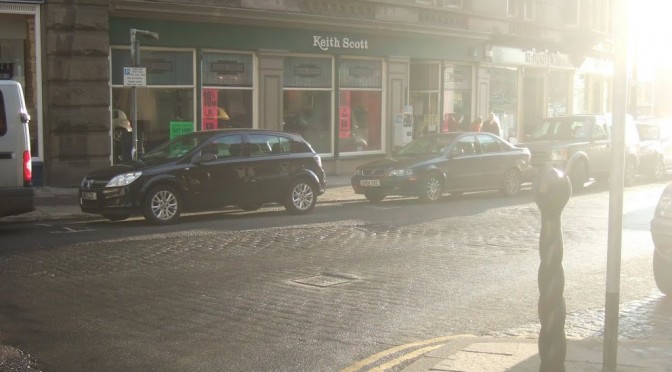 Further to my previous post on the wooden road in Dundee, I was walking along the other half of Whitehall Place or Whitehall Crescent, Dundee, DD1 4AY, (the Western section between Union Street and Whitehall Street) on Saturday. I looked behind me into the sun, and I saw that the surface of the tarmac clearly showed the outlines of the blocks underneath. The North-Eastern section I photographed before has been completely relaid with the wood blocks removed and replaced with new tarmac.

Edit 26 Feb 2012: Yesterday I had a closer look and the blocks on this Western section are visible through gaps in the tarmac; they are stone setts, apparently some kind of granite, not wood as I had originally guessed. 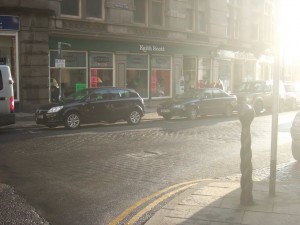 Edit 26 March 2012: The stone setts are now gone and the Western section has also been completely re-laid with new tarmac.

The 2012 calendar of beautiful photographs by Ian MacKenzie is now available for sale. You can order direct at www.zenbends.com – all profits are going to the memorial fund. The photos for this year are a super selection of portraits, connected with Ian’s work with the School of Scottish Studies. 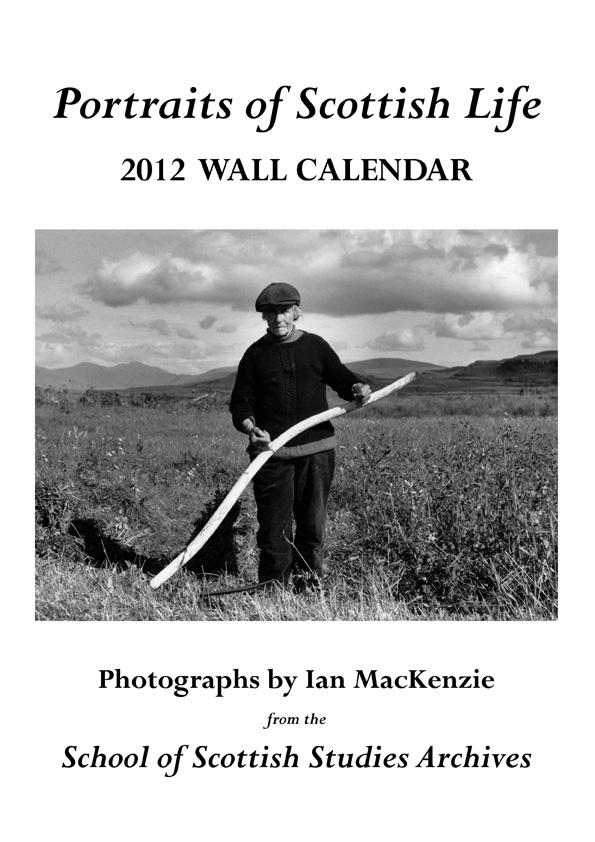 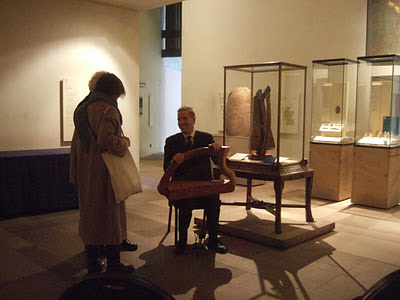 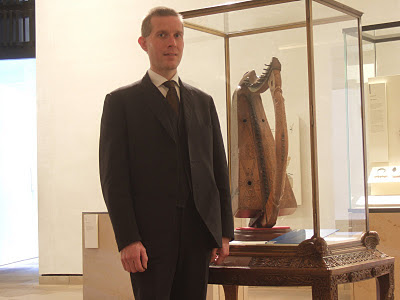