In 1995 I did not have the internet and I still watched TV! I remember seeing Time Team every weekend, was it Sunday early evenings? I was studying for my archaeology degree at that time, and the antics of the TV archaeologists was always an entertaining subject of discussion with my classmates. We had been out for week-long stints at Wroxeter and Bridgnorth and so had plenty of first-hand experience of what archaeology was like without film crews and national TV budgets…

I clearly remember the episode where the team visited Finlaggan, the medieval palace and administrative centre of the Lords of the Isles. I didn’t record it I don’t think, so I only saw it once live as it was broadcase, but I do clearly remember them showing a harp tuning pin from the excavations, and Alison Kinnaird playing her beautiful early clàrsach on site. I also remember the reproduction aketon that they made. I was actually inspired to make one myself – a very interesting exercise involving a lot of linen fabric and raw wool fleece!

I also recall sending off by post for the printed series brochure, which had a disappointingly small amount of background info on the programme. I don’t have this any more.

Anyway I suddenly thought, it must be possible to find info online about it, and sure enough there it is on Channel 4’s website. I haven’t watched the video yet but I listened to the audio and it brought back some memories!

Alison’s harp playing did make an impression on me; this was after I had got my first harp but before I had started seriously studying the playing technique and repertory. Listening again I recognised the English masque tune of the Battle of Harlaw.

I also found and downloaded the interim pre-publication versions of David Caldwell’s report on the NMS excavations at Finlaggan, from the NLS Repository.

All grist to the mill… one of my current projects is “music of the Lords of the Isles” (Ceol Rì Innse Gall perhaps?). Can I find / create enough medieval harp music to fill a programme of music that would have been heard played on the Queen Mary harp in the Great Hall at Finlaggan? 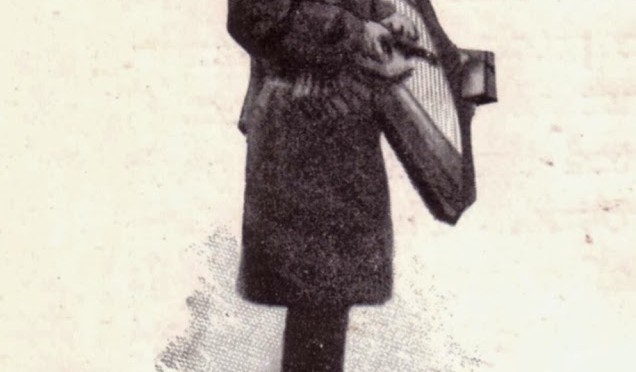 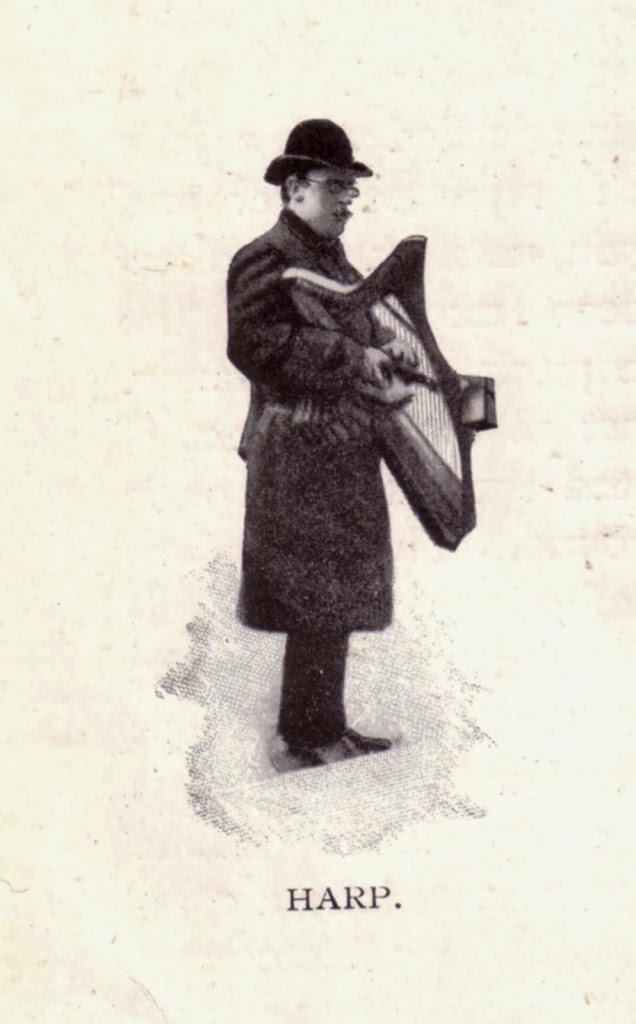 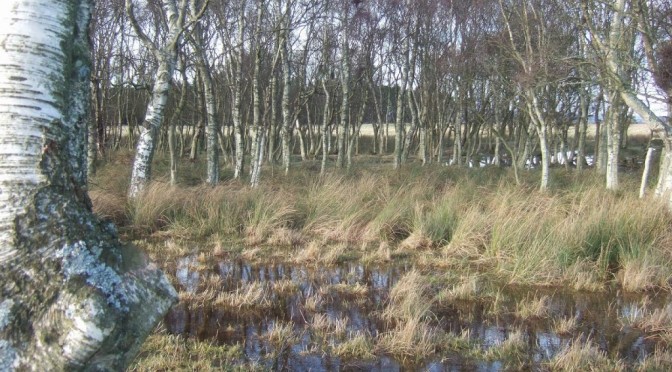 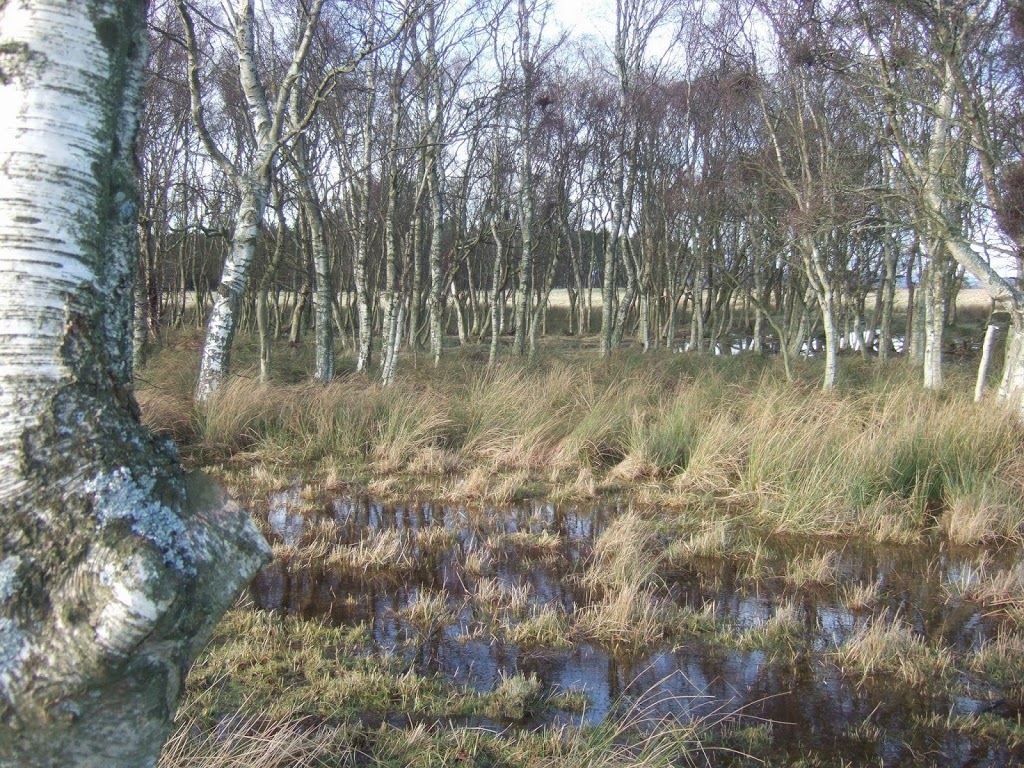 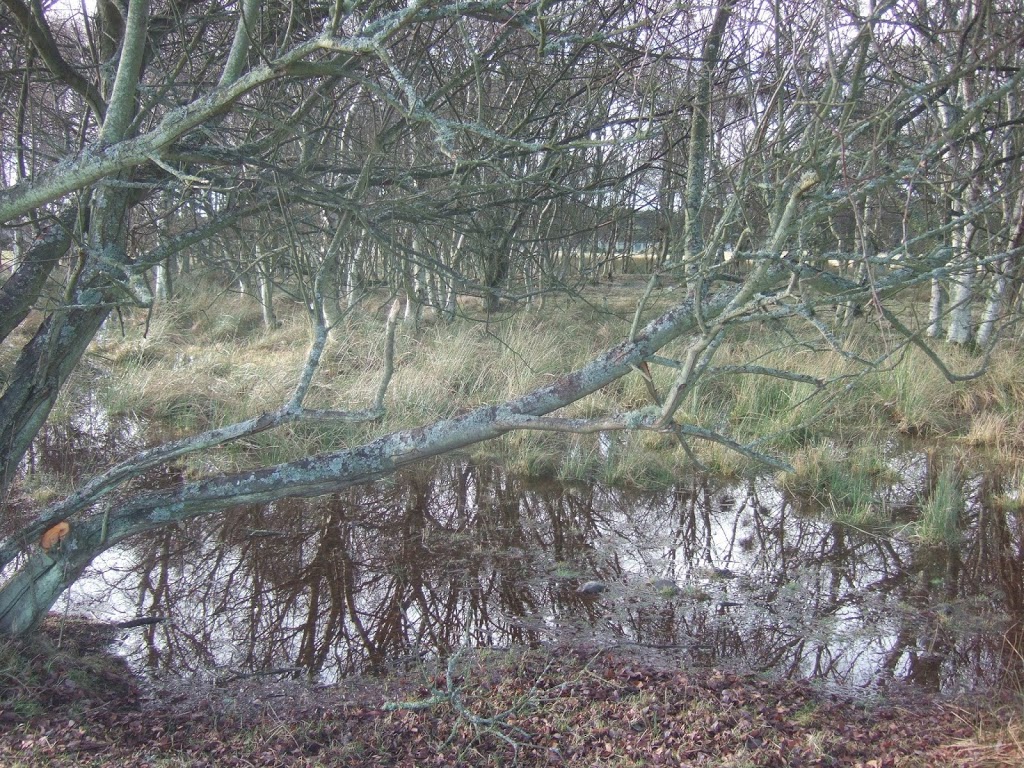