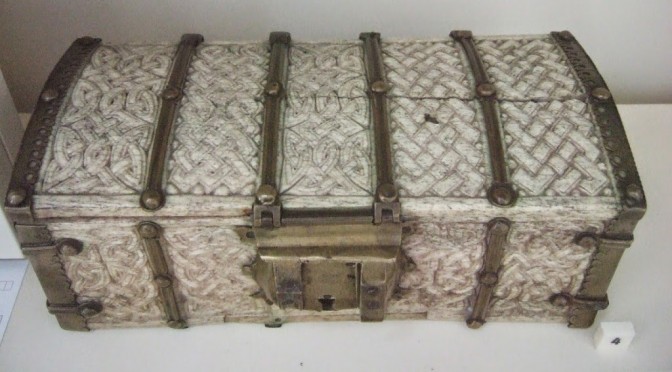 In the National Museum today I looked at the two whalebone caskets. They are about 15th century in date, from the West Highlands – similar caskets appear on the stone slabs such as the one from Keills, and it has been suggested that the caskets were used to store documents such as charters and land-grants. 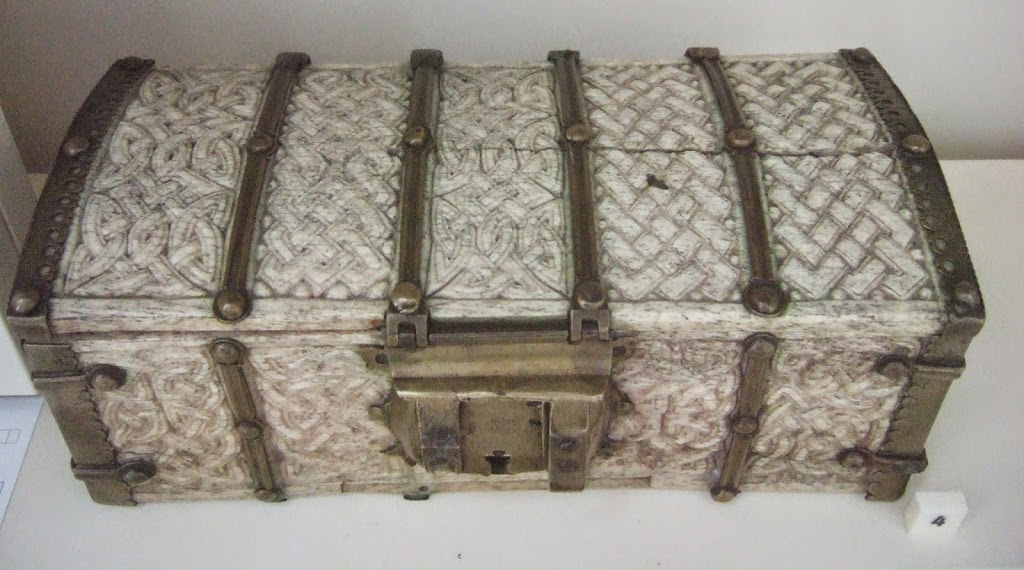 above: the Eglinton casket; below: the Fife casket 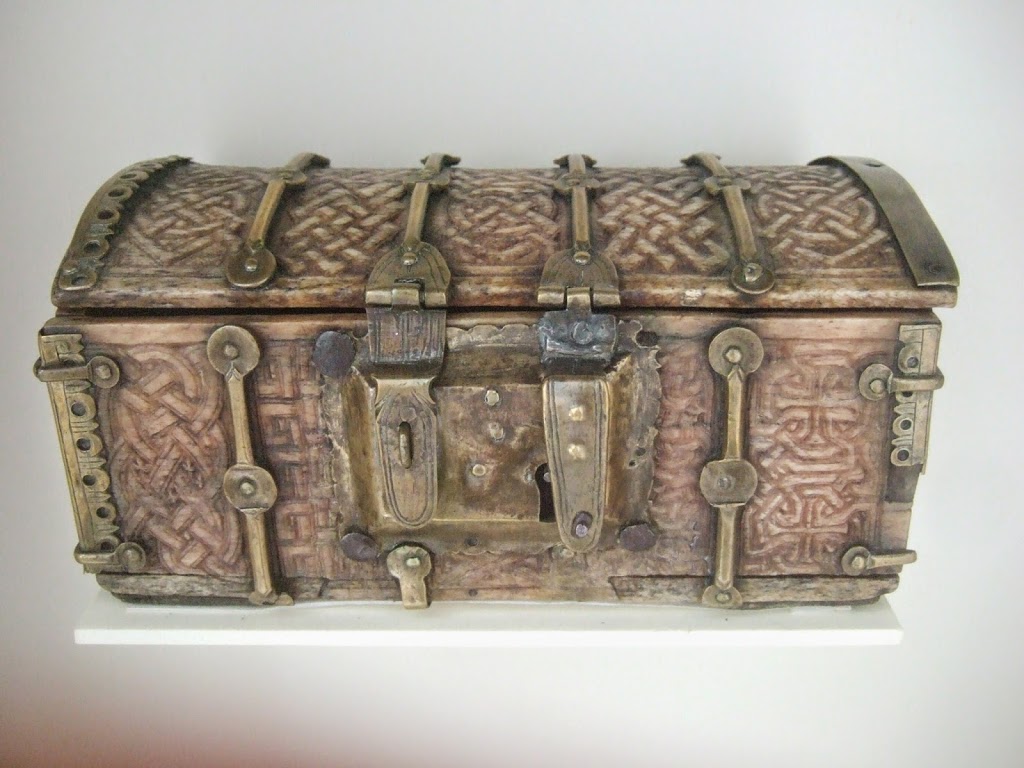