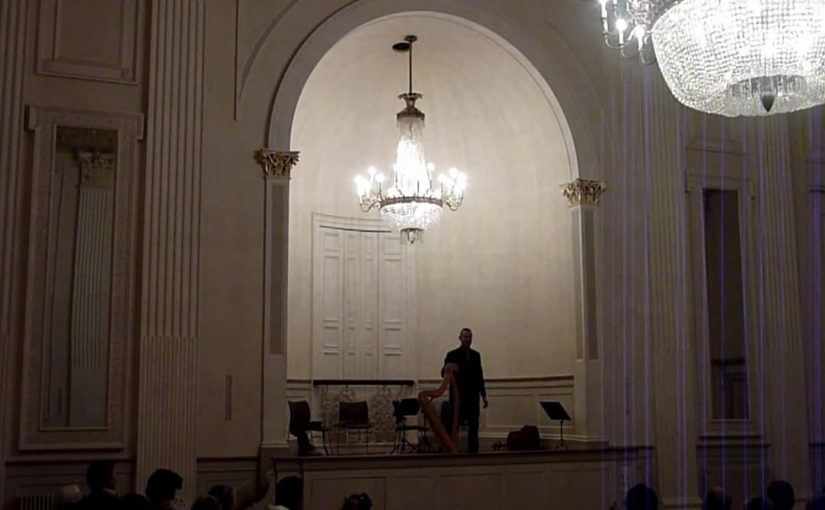 I play in public concerts, though I prefer informal domestic music-making. Since March, all concerts are cancelled, so I have been doing extra video performances online. Get the latest on my Youtube channel.