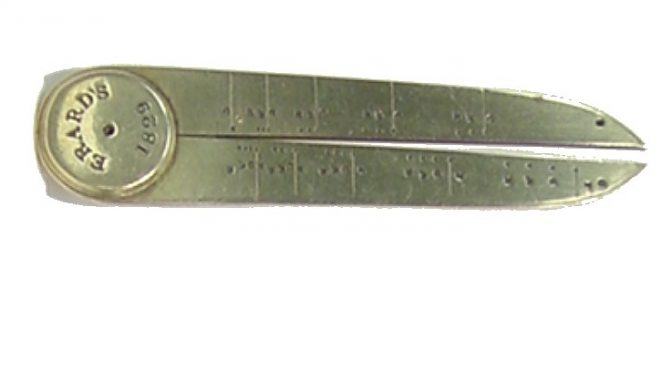 When I first strung my first harp with brass wire, I ordered only four reels of brass from Malcolm Rose, in just four gauges of wire. I was inventing my own stringing regime, and I was inspired by the late 19th century scheme on the harp in the Kingussie museum, which was measured and published by Keith Sanger and Alison Kinnaird in Tree of Strings (appendix  A, p.213)

I thought it was not sensible to follow a late Victorian revival scheme, and the jumps in tension and touch between the gauges seemed crude, and so I purchased more reels to fill in the intermediate gauges, and ever since I have (like others working in this field) aimed to have gentle transitions in tension and touch from one gauge to the next.

Some years ago I wrote a page on earlygaelicharp.info, listing historical stringing information. I focussed back then especially on the 19th century evidence provided by Patrick Murney, Patrick Byrne and Ixion, who listed gauges and positions on their harps. I was frustrated at the time by the lack of hard information on pitches, tunings and gauge sizes, but the information seemed clear that they were using fewer gauges than I was.

I was especially intrigued by Mr O’Neill, and his pretty unambiguous statement that

My harp has thirty-six strings … of four kinds of wire, increasing in strength from treble to bass

The string lengths of the big Egan Society harps are very even, doubling every octave for most of their range, so they could easily be strung all in brass. But there are hints of iron trebles; Ixion specifies “brass or steel”, and Byrne distinguishes between the different sizes of “brass wire”, and then “course and … fine treble wire” which might mean iron. And, in 1904, R.B.Armstrong described the strings on an Egan harp he owned (now in the National Museum, Dublin), which had iron strings above middle c’ and brass below.

So I am wondering if iron trebles were used less to solve breaking problems in the treble, as we have assumed, and more to give a different touch or sound in the treble, pitched well below their breaking point. Patrick Byrne’s harp seems to have been tuned a note or so lower than what I would specify for his string lengths (though it is possible his pitch standard was higher)

But my main thought was that a harp strung with one gauge for each whole octave would give a noticeable change in tension at the point of the change in gauge. Exactly the thing I was thinking would be undesirable when I was starting to learn about stringing regime design 15 or more years ago, now seems like it might have really interesting possibilities in how we navigate our way around the harp by touch, without looking at the strings. Each F string would be stiff and unyielding; each g string would be soft and slender.

I’m wondering which harp I should re-string with fewer gauges. Looking at the Rose Mooney sitting there…