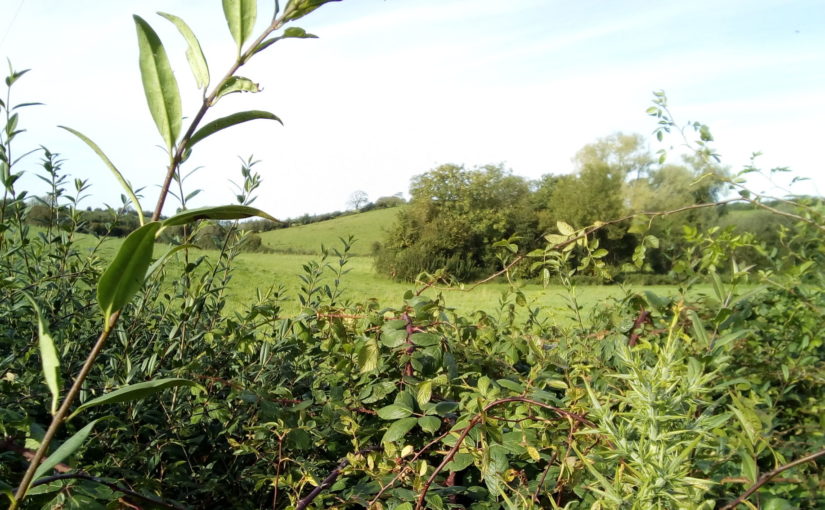 Now that I have got to the end of part 1 of Bunting’s ms29, it is a good time to review my Old Irish Harp Transcriptions Project.

This project started just over a year ago, when Siobhán Armstrong went to Queen’s University Belfast and inspected the binding and construction of Queen’s University Belfast, Special Collections, MS4.29. Her notes on the gatherings and pages formed the basis of my PDF index of MS4.29 – I started by drawing a diagram of the gatherings she had noted, and then started adding transcription and tune identification of each leaf, to try to understand how the gathering structure matched the contents. It was my intent to go to Queen’s myself and try and fill in some of the question marks in the structure, but events have intervened!

From the beginning I also tried to describe each notation, trying to distinguish between “live transcriptions” made direct from the playing of tradition-bearer informants; and “copies” which had been written out more carefully and deliberately, based on a prior notation, whether from a printed book or from an earlier live transcription.

As soon as I started making progress on the tune IDs and text transcripts, I thought of trying to play through some of the transcriptions. I started at the very beginning, with the first transcription, Casadh an tsúgáin on page 4. I think that was the point when I formalised the idea of the project and wrote my first blog post outlining the scope of it.

Of these 51 likely harp transcriptions, I have looked closely at 31 (61%), either making a video demonstration, or writing a commentary, or both.

Of the other 20 likely harp transcriptions I have not dealt with, 10 or 11 are attributed to Denis O’Hampsey, mostly in the group of tunes from pages 44-58. Siobhán Armstrong has been working on Denis O’Hampsey’s tunes as part of her PhD studies and so I thought I could more usefully skip this group and work on other material. Other reasons for skipping this group are that O’Hampsey has been well studied before, including by Ann Heymann. Also, I think that he may also not have been typical of the old Irish harp tradition in the 1790s, as he was a generation older than the other harpers, and also he played in a different way from normal, using long fingernails to play the harp.

I started making videos before I thought of writing each one up here, and so there are some tunes which have videos but no associated write-up, such as the Beggar. There has also been a progression in my video style; for the earliest ones I just played through the tune, loosely based on the transcription, with bass notes or variation added at will. As I have gone on I have been more and more thinking of playing a realisation of what is written in the transcription, and so I have tried to play only what is written in the manuscript. I have also been developing my playing technique, based on Sylvia Crawford’s insights into the harp fingerings. You can see that change from the beginning of June , I think.

Some of Bunting’s harp transcriptions are obviously corrupt, and cannot be played through as they are without a great deal of imaginative reconstruction and interpolation. I have done commentaries on a few of these, without trying to provide video demonstrations, e.g. Cupan Ui Eaghra and Betty O Brian.

All of the videos and write-ups are referenced on the spreadsheet, and all of the videos are in a YouTube playlist. In total so far since last September, I have made 71 minutes of video demonstrations, and written 44,000 words on this blog.

One of my aims with this project was to understand Bunting’s transcription process, in order to create conceptual tools for getting a finer understanding of the old Irish harp performances which he was able to listen to. I have long said that our method to rediscover the old Irish harp combines three strands: the old instruments, the portraits of the old harpers, and the manuscript transcriptions of their playing. Organological studies of the old instruments, and accurate reconstructions based on the organological work, cover the first point. Finding and collating the portraits, studying them in detail, and trying to copy and understand the posture and details of ergonomics and hand shape, covers the second. And so this project is to get to grips with the third.

The next part of this project

So, I will now continue my work by going gradually through part 3 of QUB SC MS4.29, which starts on page 144.