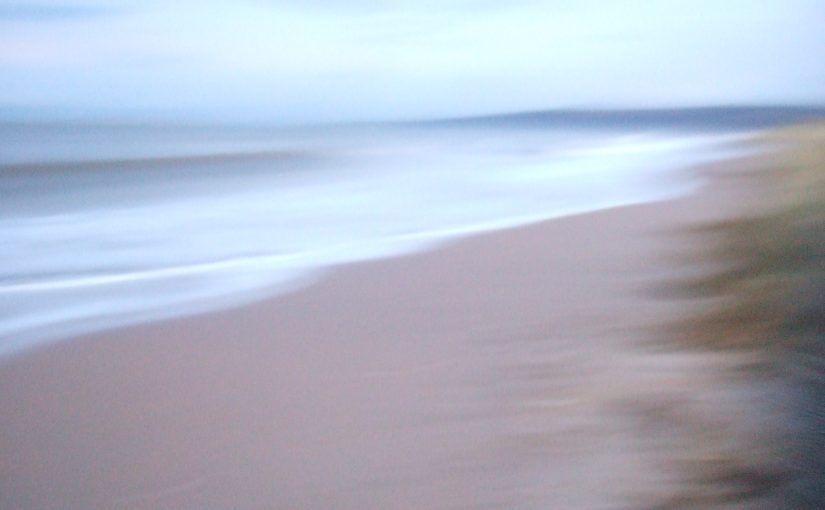 In Edward Bunting’s transcription pamphlets from the 1790s, there is a page which has a whole load of dots and titles that I don’t understand. On this post we will look at this page and see if we can make any sense out of any of it.

The page is on Queen’s University Belfast, Special Collections MS4.29 p.170/168/177/f83v. If we check my Old Irish Harp Transcriptions Project Tune List Spreadsheet, and my MS4.29 index PDF, we can see that this page seems to sit in a composite pamphlet of a few folded pairs which contain tunes later said to have been collected from the harper Denis O’Hampsey.

The page has five staves; the first four have notes written on them, and the fifth has no notes. The top stave is the easiest to understand; it contains what looks like an edited live transcription notation of a tune, Casadh an tSúgáin. I have already written up that notation in a comment to my post on Casadh an tSúgain, and so we won’t deal any further with that top line tune here.

What I will do is make a machine audio of each of the other three lines of notation, and line them up with their titles as written above them.

I think we can recognise the first part of the second stave as being a fragment of a tune that Bunting developed elsewhere. He titles it “O! Molly dear” or “if you were shaved you would make a handsome young man” and I think it is related to the song air of the red man’s wife. You can see it as tune no.118 on p.87 of the 1840 book, and he says he collected the tune from Patrick Quin. Presumably the 1840 piano arrangement is not derived from this fragment! Did O’Hampsey start playing the tune and then get distracted? Or did Bunting start notating and then realise he already new the tune and didn’t need to write it?

The second part of the second stave could be anything. I don’t know how to classify or recognise it. I have made F♯ for all of these but they could equally require F♮. I don’t know how we could tell. I note there is a deleted dot at the end, where the A has been struck through and replaced by a heavier C.

The title of the second stave reminds us of the one of the titles for Burns’s March, but I don’t thin any of the dots here are part of Burns’s march.

I think that the third and fourth stave might go together. Certainly, the motif on the third stave seems very similar to the motif on the fourth stave. The title connects us to Bunting’s 1840 piano arrangement of The Beggarman (on the same page as the Red Man’s Wife) But I don’t think this is the same tune, and the Irish title doesn’t match. Our title “Lame Jolly Beggarman” is written on MS4.29 page 26, above the notation of Toby Peyton. Could these dots on p.170 be fragments of Toby Peyton?