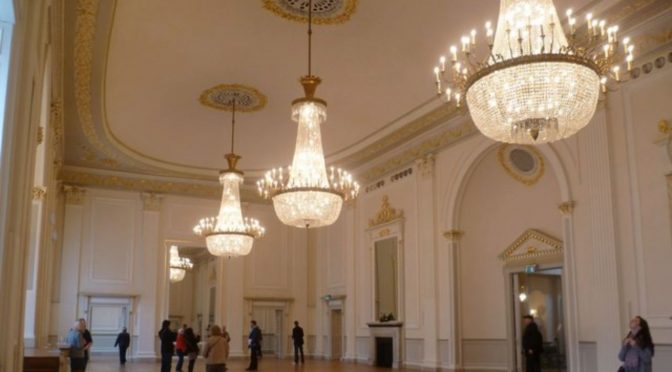 On Friday 20th January, I will be in the Assembly Rooms in Edinburgh, playing as part of a bicentenary concert. Nathaniel Gow introduced Quadrille dances to Edinburgh in 1817, at his annual ball at the Assembly Rooms, and this year Talitha MacKenzie has organised a series of events commemorating this. The main event will be a Regency ball on Saturday 11th March, but there will also be dance workshops and the concert on 20th Jan.