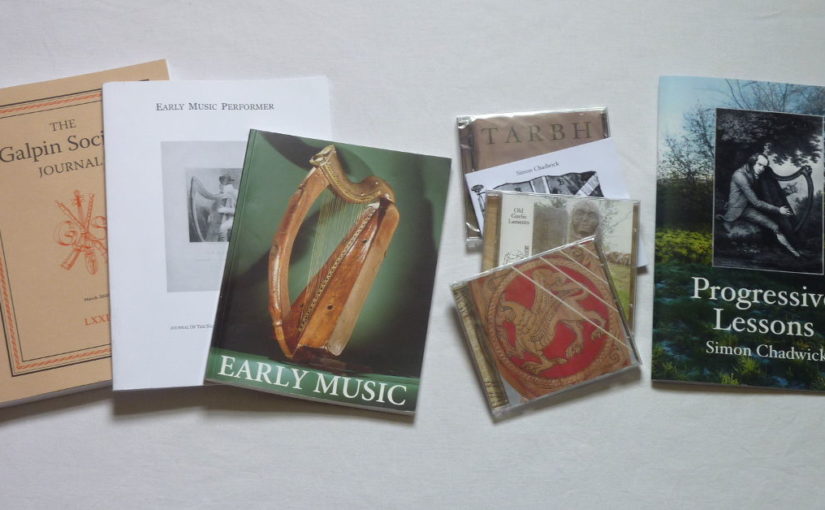 I have always been better at starting projects than finishing them. So a lot of my writing and research and recording has been published online as “interim” reports or work-in-progress. However, sometimes I get round to finishing a project and writing it up for publication…

‘The contest between instrument and idea: “the harp”’, in The Cultural History of Musical Instruments in Scotland, 1700-Present Day, eds. Vivien Williams & Hugh Cheape, forthcoming.

You can order any of these items that are still in print via my shop.