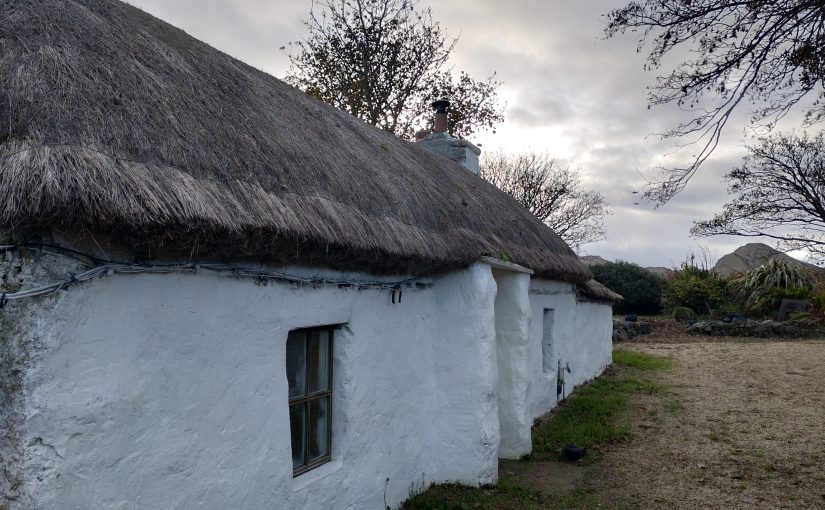 One of the problems with trying to trace these harpers in the 19th century records, is when there are multiple variant spellings of names. Sometimes it becomes unclear if we are dealing with two different people or not. This is a big problem if we are trying to reconstruct the life story of an individual.

Sometimes there is direct evidence that helps us to divide one name into two people (e.g. concerts by Mr. Rennie after the death of Valentine Rennie). Other times the record-keeping helps us to be sure that two names belong to one person (Hamilton Graham / Hamilton Gillespie in the Harp Society minutes, 1820-21). But often we just have to guess based on circumstantial evidence or hints.

We have references to James MacMonagal, and also to James McMolaghan. I really don’t know if they are two different people, or two different versions of the same name. This post is to draw together the references we have so far, and then to be a place where further references can be added in the future.