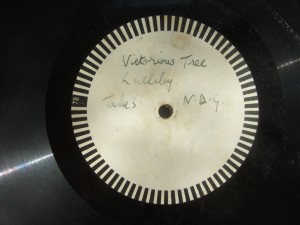 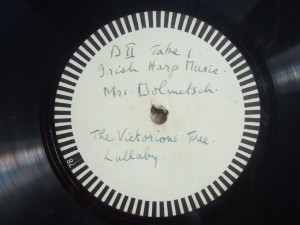 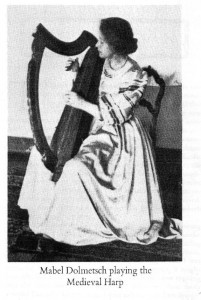 3 thoughts on “The oldest recordings of early Irish harp music?”