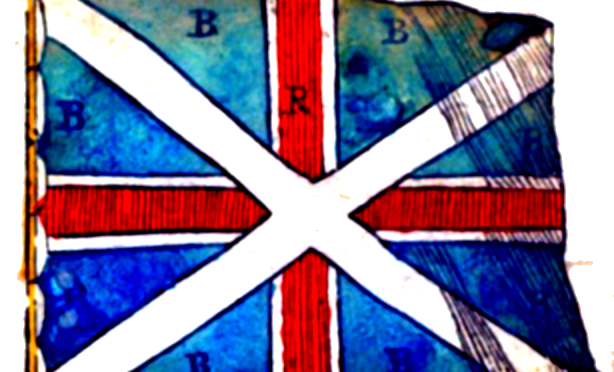 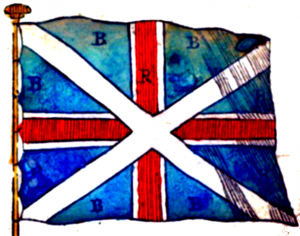 One thought on “Lament for the Union”