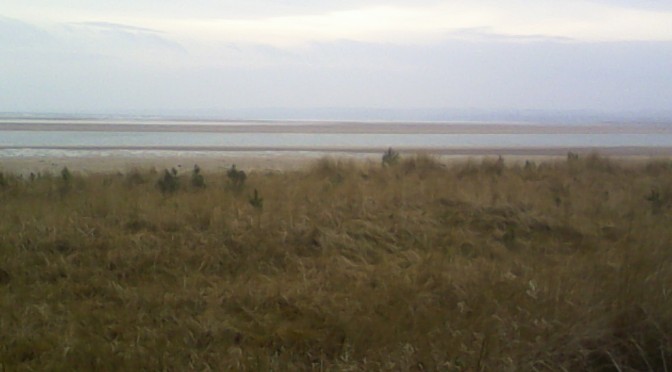 I have been preparing the harp for some work I am planning on it. The other day I made a youtube as a record of the sound of the harp in its then-current state – being careful to note the position of the harp and the microphone within the room.

Today I removed the gold strings, and replaced them with spare silvers. Two of the strings had never come off before, being the original gold I had got from Blundells in London back in 2007 when the harp was new. I managed to remove them all safely without any damage and I hope to be able to re-install them back on the harp in a bit over a weeks time.

Now the harp has 29 silver strings on it, the first time I have ever had a harp with completely silver strings. It reinforces my idea that the medieval low-headed Gaelic harps are not meant to be strung with a single metal; though Paul Dooley has been arguing strongly for a single metal solution, for example at his presentation at Scoil na gCláirseach 2014, and in his article in Galpin Society Journal. He suggests that tensile pick-up will cover the changing demands of the bass and treble positions, i.e. drawing the wire very hard for the treble, and having it very soft in the bass.

However it is obvious listening to the harp in its current state that the soft bass strings don’t match the hard treble strings in tone quality or resonance. I mean it is possible but really pushing it, and the harp does not seem designed for a scheme like this.

My photo for today is a view of St Andrews from across the water, taken from the edge of Reres wood on the north side of the Eden Estuary.