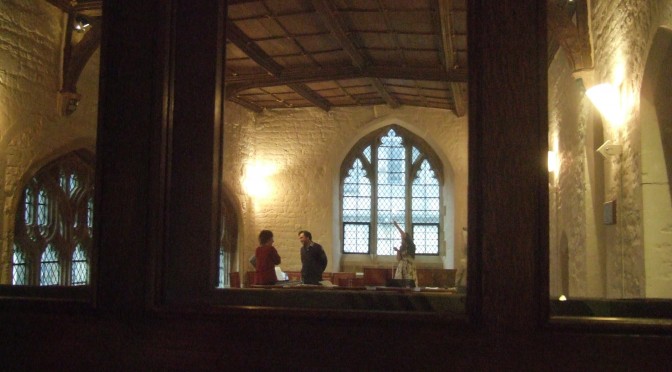 The event was held in the Old Library, attached to St Mary the Virgin in Oxford. I had never visited this room before – it was the original medieval library of the University, before Duke Humphrey moved the library to its current location above the Divinity School, at the core of the Bodleian Library. So I was interested in the venue, if nothing else!

Actually I have a long standing interest in the connections between music and mathematics, and so the discussion between Computer Scientist Andrew Ker, and mathematician Jamshid Derakhsham promised to be an interesting event.

Ker was a musician (directing a choir) as well as a mathematician, but I was disappointed that he not only failed to set out what he meant be “music”, but summarised the subject in quite a narrow classical / common-practice kind of way. He tacitly equated “music” with “notation”, and when discussing the presence of mathematical structures and rules in music he was really only addressing their presence in notation. He spent quite a while going through the basics of ratio and harmony, with a little rant about equal temperament.

Derakhsham by contrast didn’t seem to have much to say about music per se; he did discuss the mystery of beauty arising from rules, and talked animatedly about Fibonnaci numbers, He also failed to define what he meant by “mathematics”.

The host framed the whole debate by mentioning the Quadrivium but in a very glancing way that didn’t really address the subtleties of how (as I understand it) Music was considered a branch of mathematics concerning “number in time”, as Geometry concerns “number in space”, Astronomy “number in time and space” and Arithmetic “number”.

I asked a question, prompted by Ker’s simplistic mentions of “a piece of music”, asking how this related to “a piece of mathematics”, and Derakhsham replied with some nice comments about beauty and the creative process  in mathematics. 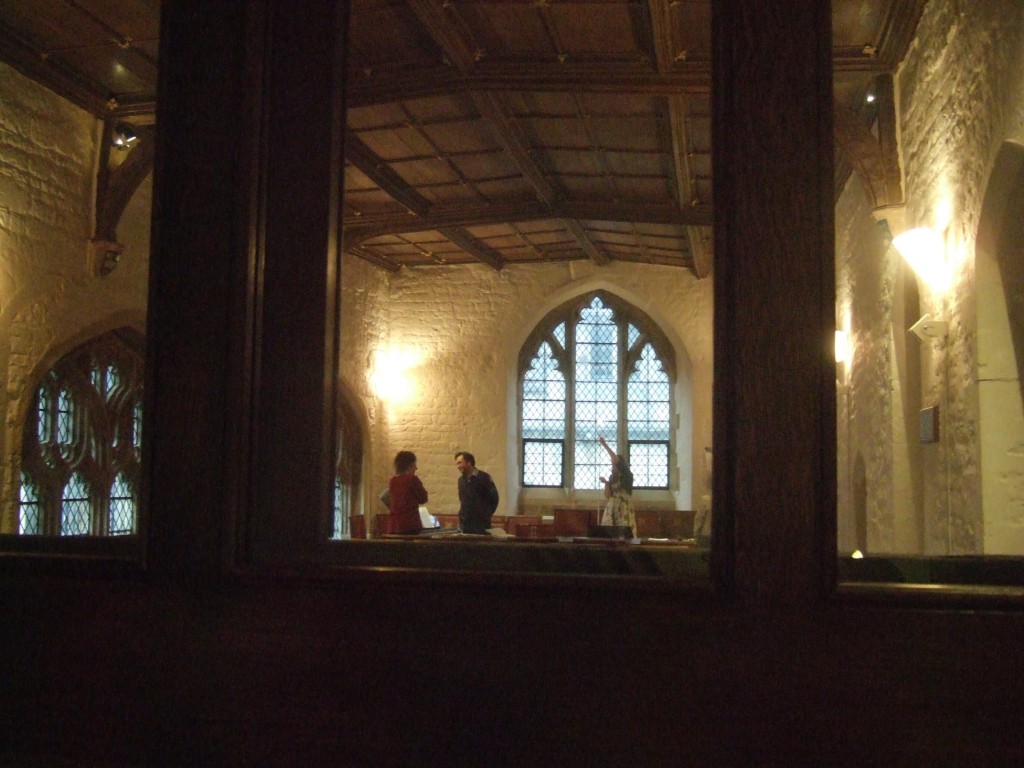