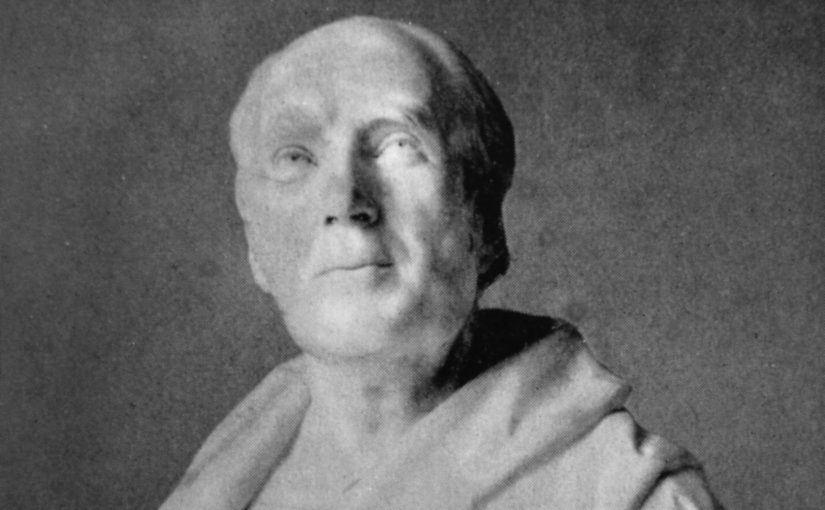 In 1839, the elderly Edward Bunting was living in Dublin and was preparing the piano arrangements and text for his final publication.

In 1839, I know of at least 20 professional Irish harpers playing on big wire-strung Irish harps, who had learned in the inherited tradition, the most famous probably being Patrick Byrne. Some of these harpers had learned from Arthur O’Neill, who had taught in his native Tyrone as well as in Belfast. O’Neill died in 1816, and after that two of his students taught in Belfast, Edward McBride (1793-c.1824) and Valentine Rennie (1795/97 – 1837). After Rennie died in 1837, his place as a harp teacher was taken by his student James or Alexander Jackson.

From 1809, private patronage of individual harpers had been subsumed into the Irish Harp Society, based in Belfast, which gathered subscription money and used it to pay for premises where the young students were housed and fed and clothed, and to pay the wages of a Master who was selected as a tradition-bearer who had learned to play the old Irish wire-strung harp in the inherited tradition. As far as I can see the education worked like a craft apprenticeship; a few years of intensive full time study to prepare these young boys for a life as professional or “artisan” musicians. In 1839 the Master was James (Alexander) Jackson.

The first letter was written to Bunting by John McAdam, the secretary of the Irish Harp Society, on 30th July 1839.

Dear Sir,
In answer to your inquiries respecting the Harp Society, I am sorry to inform you that the funds will be exhausted about the first of February next. After the first of August, we shall have only two boys ; we are anxious to prolong the time, that one of the boys (William Murphy) may have as much instruction as can be afforded, he having his eyesight perfect, and a natural taste for music. We were most desirous to have one Irish harper who could read music, and thereby keep alive, for some time longer, a number of those national airs which, so far as the Irish harp is concerned, were about to be lost for ever.
I mentioned to you that we might probably keep up the society for a few years longer by private subscription, but from the fact that the young harpers can only earn their bread by playing in hotels, where they are too liable to contract fatal habits, we think the money could be more usefully laid out in other charities. Our gentry in Ireland are too scarce, and too little national, to encourage itinerant harpers, as of old; besides, the taste and fashion of music no longer bears upon our national instrument: it had its day, but, like all other fashions, it must give way to novelty.

McAdam’s letter is very pessimistic. It also contains very interesting themes or tags, which we could usefully unpick: the focus on literacy to keep the “airs” alive even as the inherited tradition is neglected and allowed to die; his disapproval of a lower-class professional or artisan lifestyle, which might lead to “fatal habits” (i.e. drinking); and the idea of progressive change rendering old traditions obsolete. He admits that they could continue if they did some fundraising, but he says he thinks “the money could be more usefully laid out in other charities”.

The second letter was written by Dr James McDonnell on 10th September 1839. My header image shows a marble portrait bust of him. Dr James MacDonnell is a very interesting man. He was the main organiser behind the Belfast Harpers’ gathering in July 1792, and was an important driving force behind Bunting’s collecting, arranging and publishing work. MacDonnell also personally employed or supported harpers out of his own pocket. As a child he had taken some lessons in the old Irish wire-strung harp from Arthur O’Neill, though I don’t think he ever actually learned to play. But on some level he understood the value of the living inherited oral tradition.

At the time he was writing this letter in 1839, MacDonnell was taking an active private interest in one of the Society harpers. Pat Murney was one of the youngest pupils of Rainey; Murney had graduated from the school aged perhaps about 15, and Dr. James MacDonnell was supporting him as a professional, buying him a harp and apparently setting him up in a house in Belfast where he played and taught.

Dear Bunting,
You will scarcely believe how much the receipt of your letter has raised my spirits, ’tis the best cordial I got since I saw you, and I now think the publication of this volume may be the means of yet reviving this Society, for as Rainey was better than O’Neill, and as there was yet two persons nearly as good as Rainey, besides the Master, why need one despair that others might not succeed? Mr Price is the gentleman, at present, fondest of the instrument. He gave my little harper, Pat Murney, a guinea the other day, and has sent for him again, where I have consigned him to Captain King and the ladies, who are all taken with him, and although you took so little notice of him, I predict that he will do…

MacDonnell’s letter is positive and optimistic: “why need one despair that others might not succeed?” The school was still running, there were already two graduates of the school “nearly as good as Rainie”, and Pat Murney was coming on well and making money from aristocratic patrons.

There is a dark note in MacDonnell’s letter though: “although you took so little notice of him”. It looks like Bunting had been in Belfast, and had seen and heard young Pat Murney play, but had paid no attention to him. Why is this? It reminds me how, back in 1792, Bunting had similarly ignored the 15 year old William Carr.

The following year, in 1840, Bunting published McAdam’s letter (1840 p.66-67), but he filed MacDonnell’s away, snubbing MacDonnell’s hope that “the publication of this volume may be the means of yet reviving this Society”. It is McAdam’s pessimistic take, that frames Bunting’s great 1840 work, and has been quoted and cited ever since: “the money could be more usefully laid out in other charities… it had its day… it must give way to novelty”.

People often talk about Bunting saving the old Irish harp tradition, but was he actually complicit in killing it?