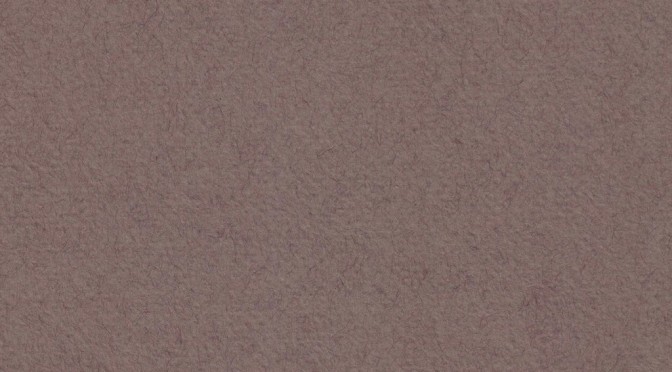 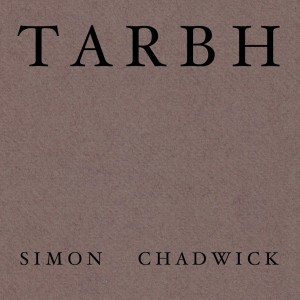 My new CD released today features five solo harp tracks of late 17th or early 18th century music attributed to a great local hero of the West of Scotland – Raghnall Mac Ailein Òig. These grand formal tunes come from the pibroch tradition of the pipes, and also from early fiddle and vocal sources, and I have turned them into dreamy, beautiful clarsach meditations. Each tune has a very different atmosphere, and the CD booklet includes five full-page illustrations made by Ealasaid Gilfillan especially for this project. These unique and intense montage images really give you a sense of the meaning of each tune.

As a companion to the CD I have also made a set of web pages all about Raghnall Mac Ailein Òig – Ronald MacDonald of Morar, said to have lived 1662-1741. The pages include all the references I used as sources for the CD and also include links to a number of fascinating songs and stories on archive audio recordings at Tobar an Dualchais – the online portal for the tape recordings preserved in the School of Scottish Studies in Edinburgh.
www.earlygaelicharp.info/ranald

Today at the Harp Class in Dundee, as it is St Patrick’s day, we looked at a medieval hymn to St Patrick from Trinity College Dublin ms.80.

in qua carne deposita
whereby the body he has abandoned,

felix transcendit sidera.
happily he passes through the stars.

Recording of me singing it

Recording of me playing it on the harp

For last Thursday’s poetry event in the Netherbow, Henry Marsh asked me, did I have any Carver in my repertory? I had to admit I did not. One of his poems, about Mary, Queen of Scots at Fotheringhay, mentions Carver:

While I had no intention of even looking at Carver’s notorious 19 part mass, I did find a section of his 5 part mass, Fera Pessima, described by D. James Ross (Musick Fyne, p. 46) as being reminiscent of piobaireachd. While I can disagree with the comparison, I found this an acceptable fragment for reducing onto the harp, and so I played it after Henry read the Fotheringhay poem at the Storytelling Centre.

Here’s a recording I made of it today, while it is still up and running:

I have just received a new book, Aldhelm and Sherbourne – essays to celebrate the founding of the bishopric edited by Katherine Barker and Nicholas Brooks, published by Oxbow Books last year. I ordered this book of conference papers because it includes an audio CD of a performance of one of Aldhelm’s Latin lyrics, the Carmen rythmicum, as performed by a “Finnish rune-singer” accompanied with kantele.

Aldhem was a late 7th -early 8th century Anglo Saxon Christian priest in the south-west of England, and the book is an erudite and scholarly series of papers discussing various aspects of his life and work, and especially his connection to the ecclesiastical centre at Sherbourne which he founded in 705.

The preface and introduction are quite personal and intimate, and you get the impression that the organisers and scholars in this field are all close friends. The papers vary a lot, from historical and geographical surveys of the region, to detailed linguistic analyses. Barbara Yorke’s survey of Aldhelm’s Irish and British connections is especially interesting as a broad overview of cultural connections at this time. David Howlett’s numerological layout of the Latin life of Aldhelm is baffling in its application of number and letter counting and lack of explanation or discussion, and Katherine Barker’s discussion of Aldhelm as composer and author of the Carmen rythmicum is rather too ready to identify Latin musical terms with modern instrument categories (e.g. I would be suspicious of translating Aldhelm’s psalterium with “psaltery” without comment), but is a very thought provoking discussion of musical learning and practice in early medieval times.

The audio CD, with a single 35 minute track, is not a live recording of the conference performance, but a later studio version. The two performers are described as Masters students at Sibelius Institute and I found the performance style to be quite modern, much cleaner and more ‘professional’ sounding than the archive recordings of traditional Finnish singers I have heard. The text is in lines of 8 syllables, and the singers use the same even-spaced 8 syllable metre that is used for Kalevala singing, where each syllable is of equal length except for extended final syllables. To my mind this is less successful for the Latin verse, since my understanding of Latin meter is that it is strongly based on the alternation of feet containing long and short syllables. I also hear no trace of the Carmen‘s distinctive three syllable line ending, with the third from last stressed, and the second from last short (described here). The kantele is sometimes strummed, sometimes plucked, and complements the voices well, though some sections seemed a little too contrapunctal for my taste.

But, it is still a very interesting project, and the inclusion of the CD makes it almost unique and highly recommended. Also, the way that the book provides not only a complete Latin text of the song but also a number of different translations by different scholars really allows for a rich appreciation of this material.

In 1930, the French periodical Revue Musicale devoted an entire issue to ‘musique mécanique’ – mechanical music. They were, of course, not interested in fairground organs, orchestrions, reproducing pianos, or music-boxes, though that’s what you’ll find if you google for musique mécanique now.

In 1930 the exciting new mechanical music was recorded music, but also broadcast music – both were seen as ‘mechanical’ because the sound came out of a machine, not out of the mouth or instrument of a performer. Of course, this kind of musique mécanique does start with the musical performance of a musician. But nowadays, emphasis is placed on the type of mechanisation. A reproducing piano, for example, captures the performer’s key-presses onto paper tape as a series of start and stop instructions that can be read back by a suitably equipped piano to produce the originally intended sound by striking the appropriate strings at the appropriate time. By contrast, recording or broadcast technologies captured the sound waves produced by the musician’s instrument or voice, and turned them into mechanical or electrical impulses, to be scored on a shellac disc or transmitted by radio waves; they are read back by being used to excite a membrane in a loudspeaker or gramophone, to approximately recreate the pattern of sound waves heard at source.

But I like the distinction drawn implicitly by the Revue Musicale. All of this is mechanical; we are listening, not to an instrument manipulated by a person, but to a paper cone manipulated by an electrically-controlled magnet.

Music is fundamentally about communication, and the most interesting music is live, person-to-person, in an intimate venue. Even better if there is sharing or discussion between people rather than a one-way communication between a ‘musician’ and ‘listeners’. I am thinking more and more that audio recording is best considered alongside notation, written description, and other memory aids – a way to help us to make better music, live, face to face, with each other.