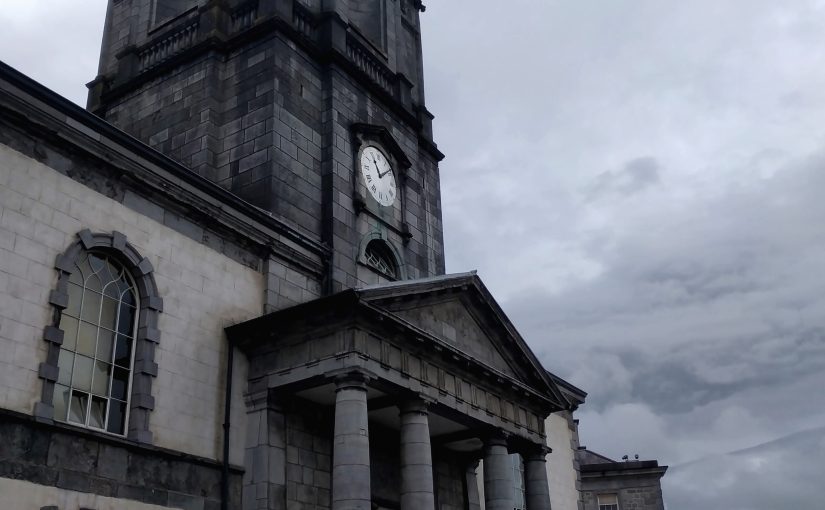 Mr O’Connor was a traditional Irish harper in the mid 19th century. He was originally from Limerick; he was blind, and was enrolled into the Irish Harp Society school in Belfast some time in the late 1820s or early 1830s. He had a very good performing career, touring and playing concerts usually with other traditional harpers, and also playing at private functions at the big houses of the nobility. Most of his work was in the South-East of Ireland.

This post is to draw together references and information about him, to try to piece together his life story.

END_OF_DOCUMENT_TOKEN_TO_BE_REPLACED 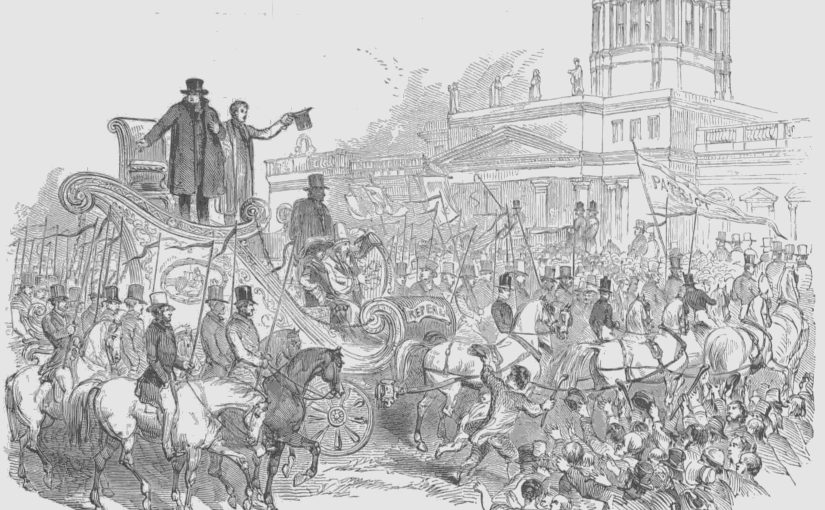 I think that Joseph Craven was a traditional Irish harper, though actually I have no information about his background or musical lineage – it is possible he was a classical pedal harpist. But I think he is more likely to have been one of our traditional boys. In this post, we will go through what we do know about him and see what we think. If new material appears to prove me wrong, we can put it in the comments at the bottom.